I want to take you back to 1920, when a woman gave birth to a tiny baby girl in Manchester England.

She named that little girl Mary.

95 years later, friends drove the very same Mary to Heathrow where she boarded a plane to Budapest. She traveled on her own with no help. At Budapest she expected to board the Viking ship for the very same River Cruise that we were on. However just like us she discovered that our ship is not waiting for us and instead there will be a bus to take us on a journey lasting several hours to another ship where we will begin our journey.

Many of our group were grumpy, out of sorts and complaining loudly.

Mary, at 95, dealt with the change of plans with grace and good humour.

While many were exhausted by the unexpectedly long day of travel, Mary, still looking smart in her rather fashionable travel attire, chatted and laughed with everyone. Her hair and makeup were still impeccable, her laughter infectious.

It was love at first sight

Sadly the other 190 passengers elicit no such feelings of endearment. They are perhaps the dullest group of people we have ever been with. It is also perhaps the oldest group of people we have ever traveled with. Two of them might be younger than us, but the remainder definitely are not. We have been joined on the cruise by our friends Tom and John. Tom has announced that the one good thing to come out of the trip is that it has made him decide that he should never, under any circumstances, move into an old peoples home.

The cruise too is a disappointment. It is a two week cruise taking us from Budapest to Amsterdam, and traveling along some of Europe’s most beautiful waterways, starting on the Danube, and finishing on the Rhine. The itinerary has us docking in one picturesque town after another, many dominated by spectacular old castles and cathedrals. We are supposed to dock in the centre of these towns allowing us to easily wander round at leisure or join a walking tour. But the low water levels on the rivers play havoc with the schedules and we find ourselves enduring long bus rides in and out of towns leaving us very little time to actually enjoy them. The officers on board do apologise but make sure that we know we have not missed any towns that were printed on the itinerary, in an obvious effort to forestall any law suits or demands for refunds. They do not mention that the many hours of coach trips severely impact the amount of “scenic cruising” we should be enjoying.

So dear readers, not wanting to share our decidedly unfabulous journey with you, I have decided not to write about it. Instead, when I return in a few days I will tell you more about the absolutely fabulous and enchanting Mary.

Ed: The journey may have been unfabulous but some of the sights fluttered the Fabulosity Meter from its slumber 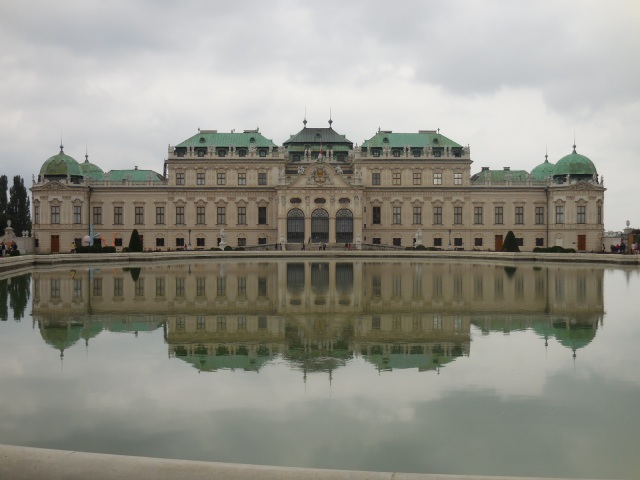 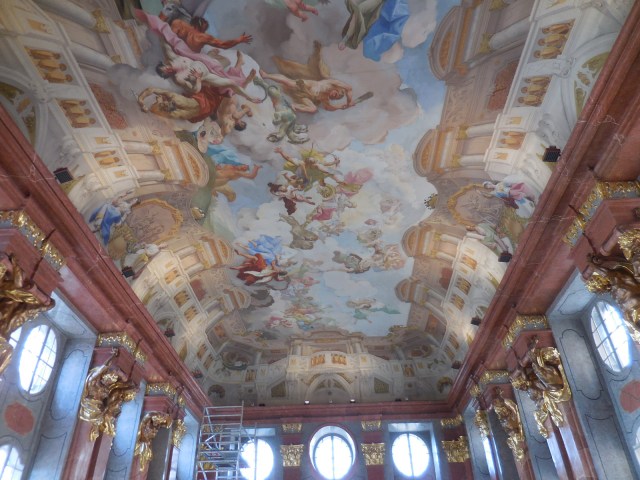