Have you missed me?

Those of you who are tempted to answer that question in the negative, please do so very quietly. I don’t want you drowning out the occasional positive answer.

But you might have wondered why I have been so quiet when we are in the middle of a 14 week trip.

The answer is “the weather”

We were due to fly to Thailand for two weeks and rent a car to drive from Chiang Mai to Bangkok , an event which would surely have provided ample fodder for a blog or two. However we learned that Thailand was in the grip of a heatwave that was making life very unpleasant . We canceled those two weeks and stayed on in Bali. Not a hardship at all. But the moment we canceled our flight to Chiang Mai the temperatures rose to unprecedented heights in Bali and stayed there until we left. The beautiful evergreen island covered in rice paddies and lush tropical growth is threatened by a severe drought. Their 6 month dry season lasted for 10 months and their rainy season was over in a few weeks. Two thirds of this island has a dangerously low water table, and if things carry on as they are they only have enough water for one more year.

Global warming is everywhere and its effects are truly worrying.

From Bali we moved to Hong Kong for four days. We have been to Hong Kong several times and thought four days would be plenty. But we were wrong. We discovered the nearby smaller islands and took ferries to explore them. The ferries take thirty minutes or so but transport you to a completely different world of small sparsely populated islands with mountainous peaks falling into the sea. Dense green forests cover the mountains while a handful of gorgeous sandy beaches dot the coastline. Most of the inhabitants live in small fishing villages, some built on stilts over the water, that seem to have remained unchanged over the centuries. 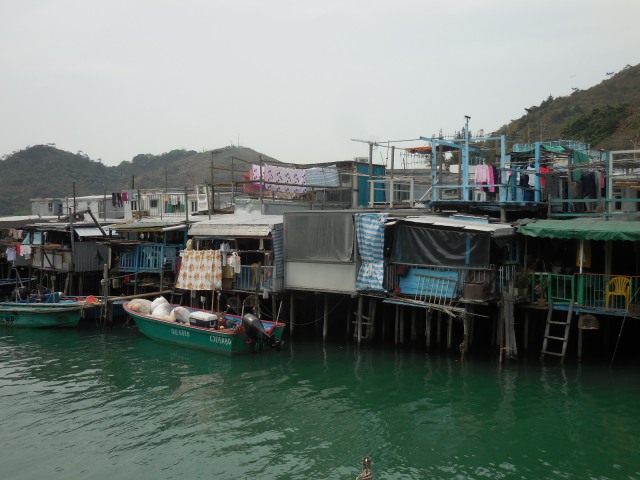 Occasionally we can glimpse the skyscapers of Hong Kong across the water, but the fact that one of the great banking centres of the world is easily reachable in any one of the local fishing boats has had no effect on these tiny traditional towns

Some of the more enterprising villagers have turned their fishing boats into tour boats, but a little faith is needed to actually ride in one 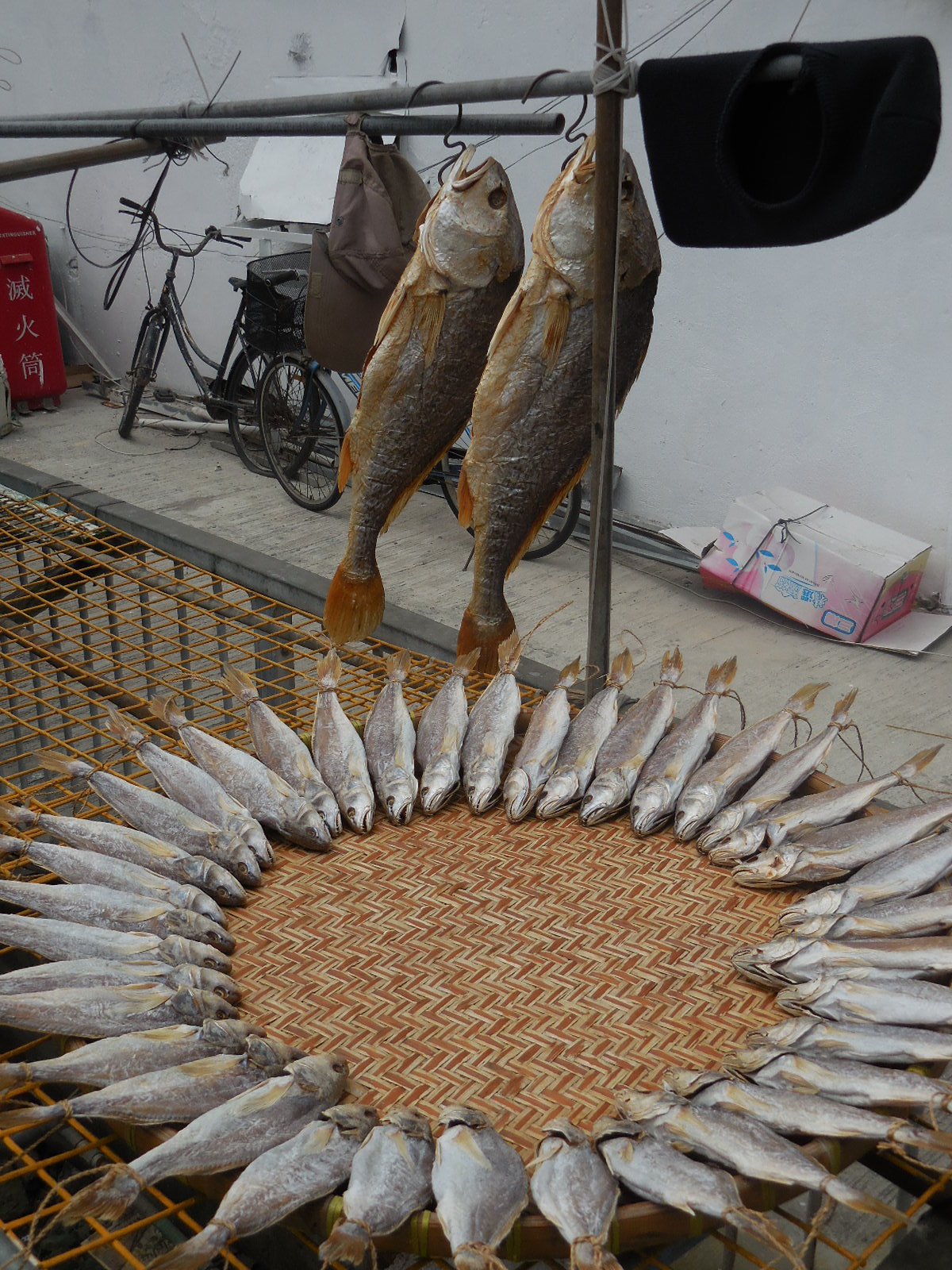 But the islands face an uncertain future. Most of the young seem to have been attracted away by the bright ever changing lights of nearby Hong Kong leaving behind an aging population

And as the population shrinks, so does the budget, and so do the emergency services

Our day trips were fascinating and tourism could definitely be their way forward. But there is one serious problem that could prevent more non Asians from coming to these islands, and that is that the little buses which take you up and over the mountains and into the fishing villages are driven by Chinese!

4 Responses to Playing catch up