Antarctica up close and personal

Antarctica is not just about the penguins, the seals, the whales and the birds. It is about ice, snow, clouds, sky, incredible scenery and more recently global warming. All of those are studied by various Antarctic Research stations built, maintained and used by different countries. The first one we see is Palmer Station, a US research station where several of our expedition crew have worked over the years. 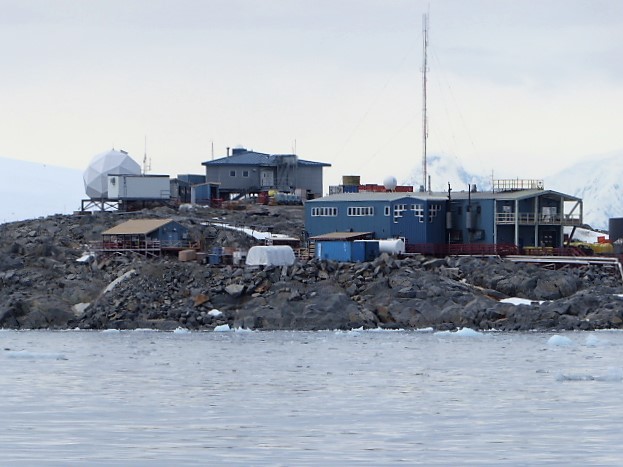 In typical US fashion, we are not allowed anywhere near the station, although we do see a couple of their small boats zipping across the water. Brent our penguin expert has worked there for several years and knows many of the people. They are invited on board Seabourn Quest where they feast on food the likes of which they haven’t seen in months, or even years. Brent asks them if there is anything they need that Seabourn could help with. The answer is immediate. They are in dire need of beer. They are running dangerously low of this basic necessity. They are sent back to the station with several cases, most of which Brent fears will be gone by the end of the evening

Two days later we arrive at a Chilean Research Station.

In typical South American fashion we are immediately invited on shore and welcomed by a Naval Officer. We are free to look in on their living quarters where a welcoming cup of coffee and biscuits are laid out on the dinner table. 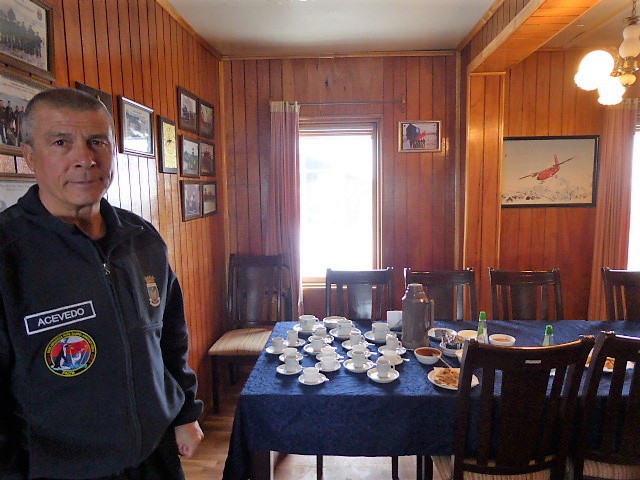 The contrast with the food and drink on Seabourn is dramatic but it is presented with so much enthusiasm it is impossible to say no.

Desperate to raise funding anyway they can, they have built a small museum 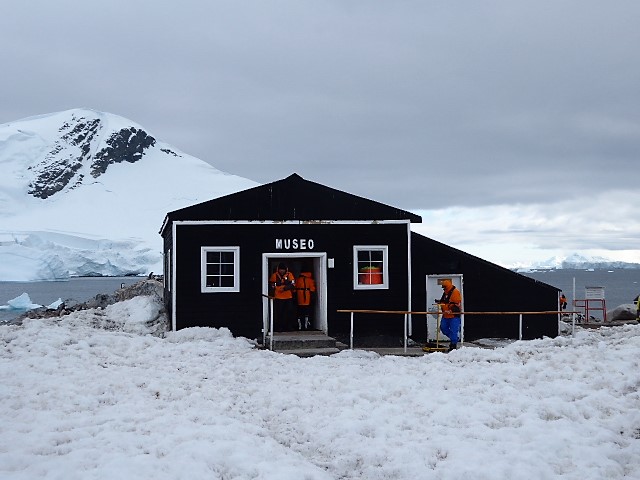 Inside a collection of old photographs covers the wall while a series of folding tables in the middle represent the museum gift shop. Desperate to raise funding anyway they can, this represents a chance to make a few extra dollars for their families at home.

It’s a rather uninspiring affair, but considering where we are it is a triumph of good will and entrepreneurship

Five days in Antarctica have offered us some incredible scenery which I would like to share with you. I do not have the ability to match the scenery with suitable words, so here are a few photos which I hope you find as amazing as we did . And maybe they will make you want to see more….  upclose and personal 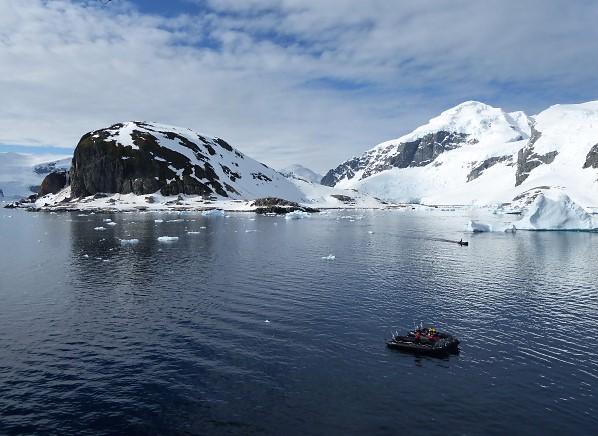 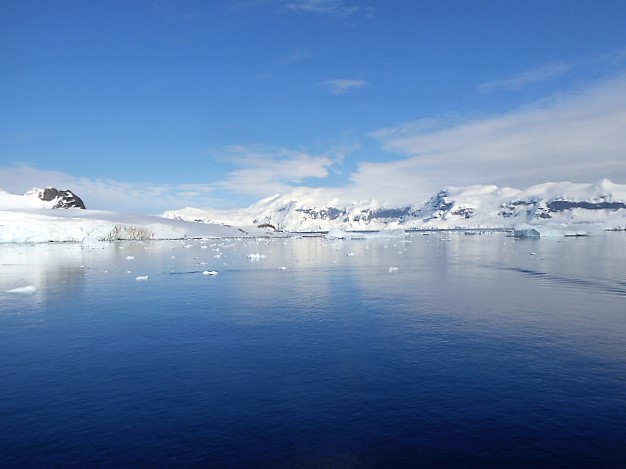 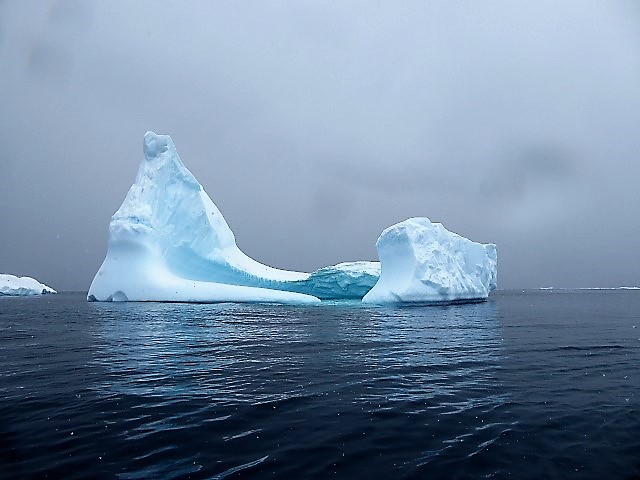 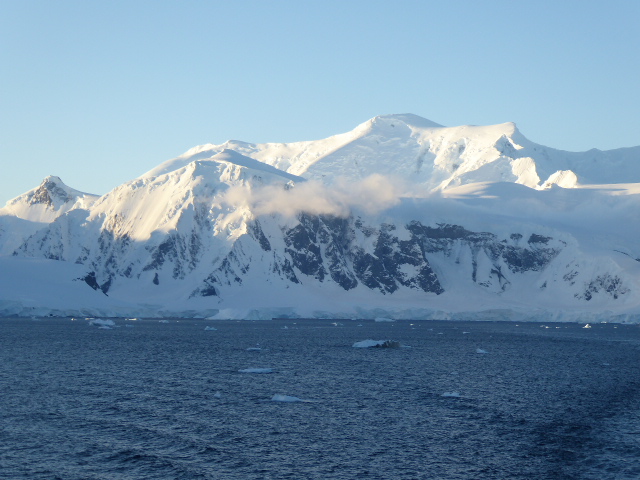 6 Responses to Antarctica up close and personal